The Bainbridge Island City Council has narrowed its search for a new City Manager. City Council hired Strategic Government Resources (SGR) to lead a nationwide search that began with 66 applicants.

The first press release from C.O.B.I. showed four candidates in the final round, two of which were African American men from Texas. By 5:00 PM one of the four had dropped, accepting another job he was a finalist for.

The now three finalists will participate in a series of virtual events including interviews with C.O.B.I. staff, community stakeholders and an advisory group representatives. This all happens next week beginning on December 14th, 2020.

"The candidate selected will replace City Manager Morgan Smith whose contract expired in December 2020. The Council selected Ellen Schroer to serve as Interim City Manager until a new City Manager is hired. Schroer joined the City 10 years ago as the Director of Finance and Administrative Services. She was promoted to Deputy City Manager in 2018.

The City Manager reports to and is appointed by the City Council, as the City operates under a Council-Manager form of government. The City Manager provides policy advice, directs the daily operations of City government, handles personnel functions and is responsible for preparing the City budget." 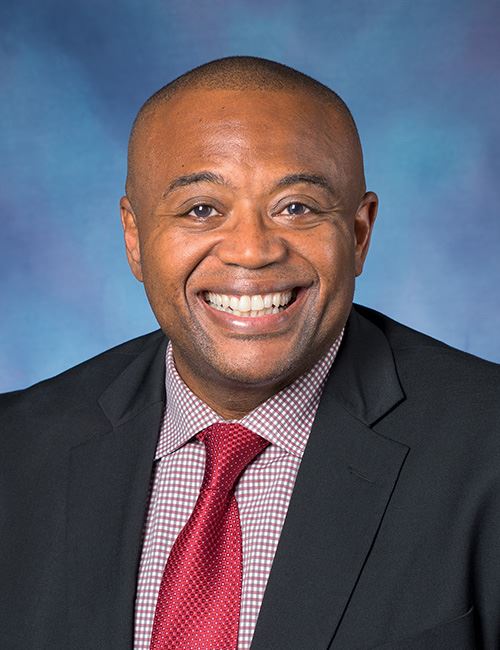 Anthony Williams, is the Mayor of Abilene, Texas, since 2017. Williams also hold the position of Advancement & Executive Community Relations Officer at Abilene Christian University. He has worked at the university for 23 years in various positions. Some include roles as, Chief Business Services Officer and Director of Retail Operations. Mr. Williams holds a B.A. in Education from McMurry University. 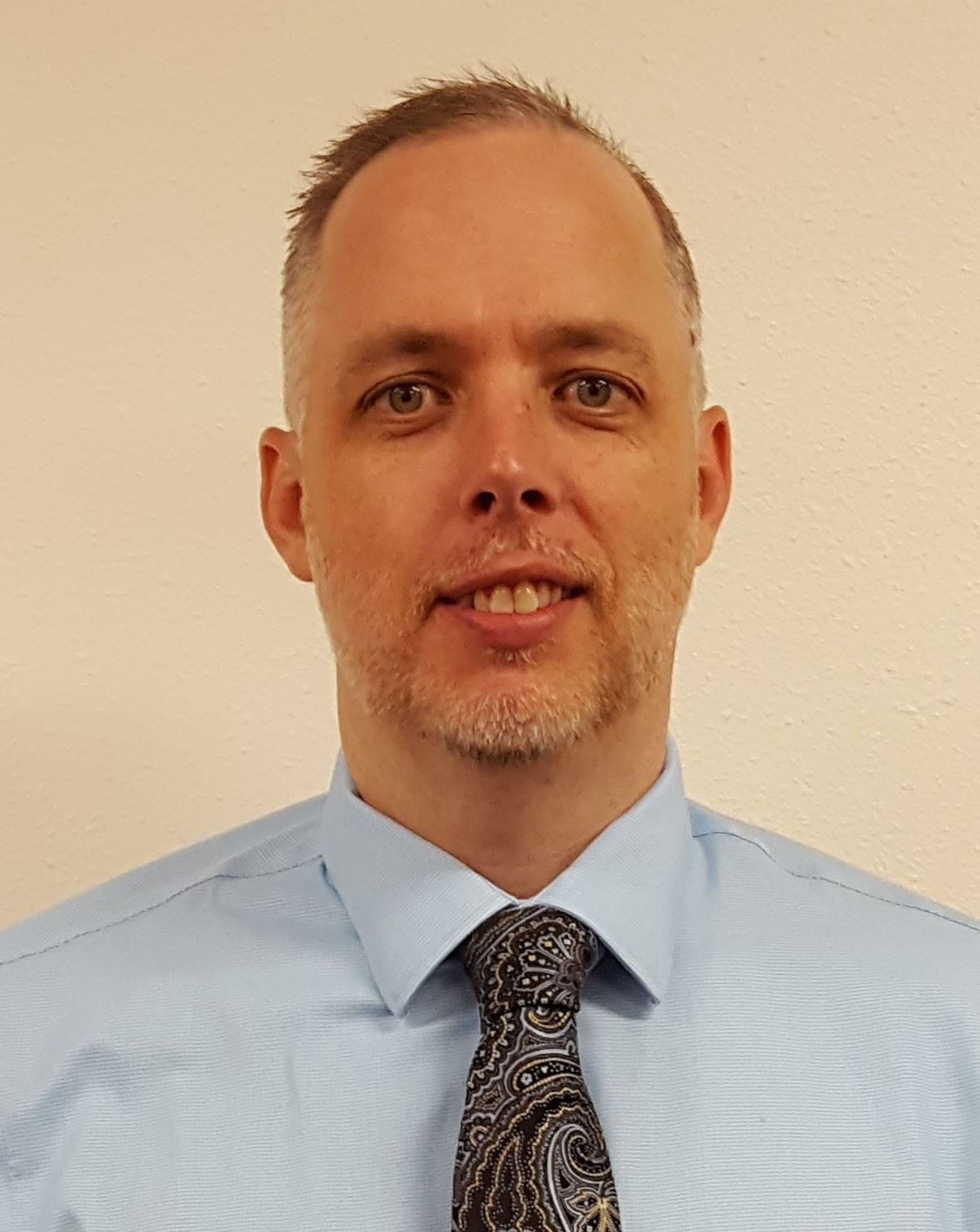 Keith Campbell, is the current City Manager of Stayton, Oregon. He was hired in 2014. Campbell has been working with local governments for 14 years. Previous experience includes serving as the City Clerk for the City of Shawnee, Kansas from 2010 to 2014 and the Deputy County Clerk of Douglas County, Kansas from 2006 to 2010. Mr. Campbell has a Masters of Public Administration and a B.A. in business administration from the University of Kansas. 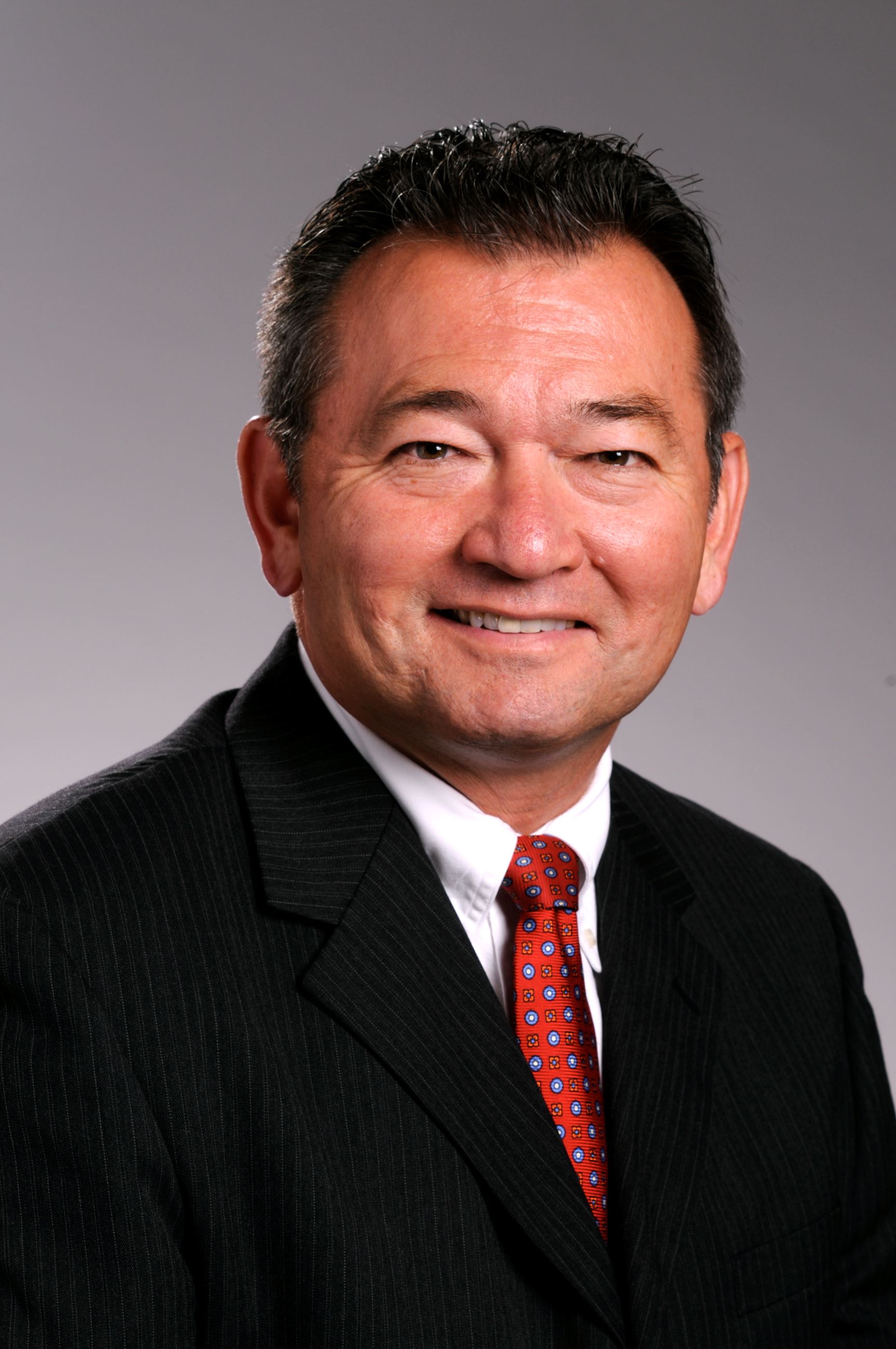 Blair King, currently serves as the City Manager of Coronado, California. He has been in the position since 2010. King, has 36 years of local government experience, including 25 years as a City Manager at cities throughout the golden State of California. Education includes a Masters in Public Administration and a B.A. from California State University, Fresno.